Why did London house prices increase in November? 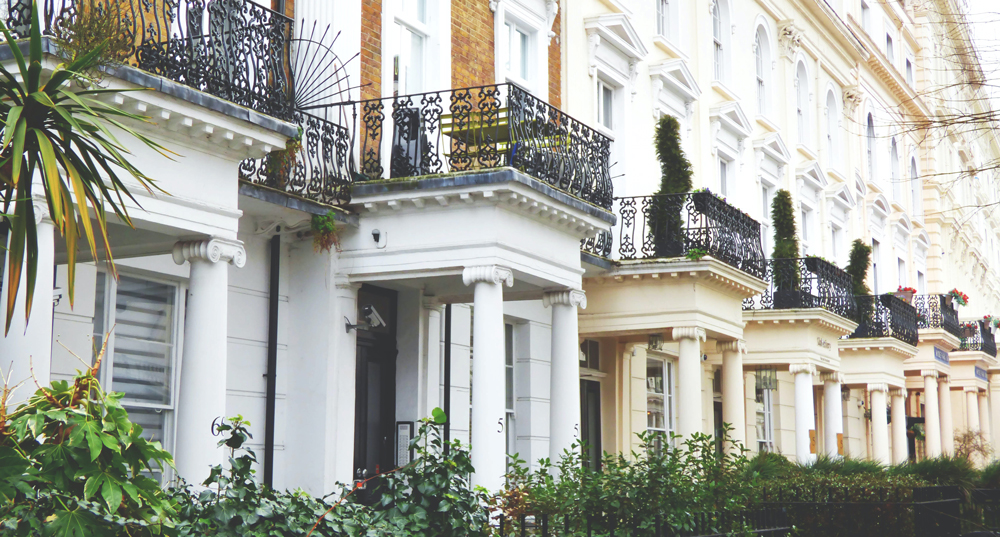 It wasn’t just London where house prices soared. UK House price inflation rose to 7.6% from 5.9% between October and November.

Prior to the pandemic hitting in March 2020, demand for residential property was strong with mortgage providers keeping the cost of home loans low. When the first lockdown hit, the spring days meant warmer weather and longer days and the want for outdoor space.

Working from home has resulted in people looking for bigger homes with a garden. However, it wasn’t just detached homes that increased in price, but also flats and maisonettes.

Some may predict that the housing market will crash sooner rather than later, but with rock-bottom interest rates the property market won’t crash like it did in the early 1990s. More likely, there will be a modest fall in property prices this year, as prospective buyers have to withdraw because of furlough ending and the stamp duty holiday coming to an end.

2020 resulted in an increase in house prices, not just in London but around the country.