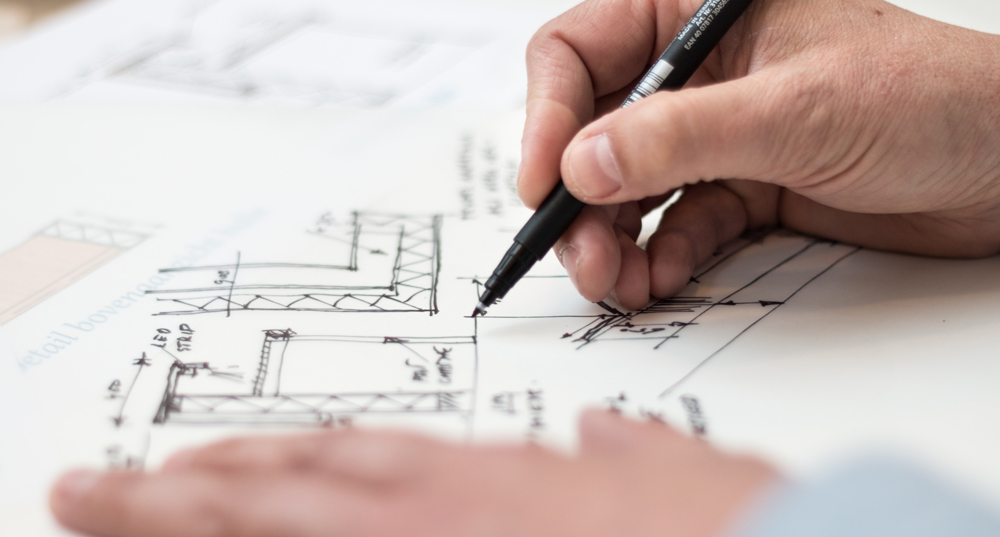 The Government has announced a new £150m ‘Help to Build’ fund to help support people build their own homes. The new scheme will make it easier, more affordable and a realistic option to enable people to get on the housing ladder by building their own home.

‘Help to Build’ will be in the form of an equity specifically aimed at those looking to take the self-build option, working similarly to the Help to Buy scheme.

The government has argued that providing the Help to Build option will free up capital for those who want to build the home they want, whether it is commissioned, made-to-order home, or a new design from scratch. The possibility of building your own home is becoming a more realistic option. The government estimates that between 30,000 and 40,000 new custom self-built homes could be developed each year.

Housing secretary Robert Jenrick said: “Building your own home shouldn’t be the preserve of a small number of people, but a mainstream, realistic and affordable option for people across the country. The scheme we have launched will help the thousands of people who’d like to build their own home but who’ve not yet considered it or previously ruled it out. Our plans will help get more people on to the housing ladder, ensure homes suit people’s needs like home working or caring for relatives, whilst providing an important boost to small builders and businesses too.”

The government’s new ‘Help to Build’ scheme will enable more people to build their own home.