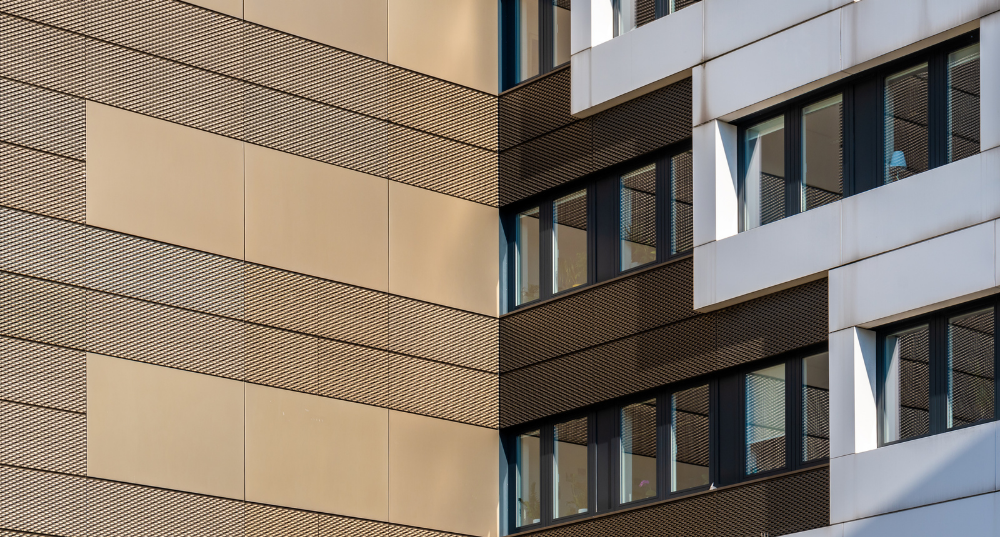 Inside Housing understands that the protections put forward by housing secretary Michael Gove on Monday are specifically aimed at owner-occupier leaseholders, with no guarantees that it will stretch to landlords.

The new information comes after leaseholders responded to a tweet by the Department for Levelling Up, Housing and Communities (DLUHC) which specifically stated that “leaseholders living in their flats” would be protected.

In a statement issued to Inside Housing, Mr Gove reiterated that the government would give guarantees to “those living in their flats” that they would “not have to pay a penny to fix dangerous cladding”.

Inside Housing understands that the government will work with industry to ensure that leaseholders living in flats will receive support first and then explore whether support should extend to other leaseholders, such as landlords.

The fresh information will no doubt concern a number of buy-to-let leaseholders which in some cases own multiple properties and could be on the hook for tens, if not hundreds, of thousands of pounds to fix issues with the blocks if the government decides against extending support to them.

There are also some leaseholders that have moved out of their homes and now rent elsewhere, while renting out their own home. Inside Housing has asked DLUHC if these people will be considered as landlords, the department said that this would be considered sub-letting.

The majority of leaseholders affected by the cladding crisis will be owner-occupiers.

Mr Gove’s plans on Monday also outlined proposals that would make it easier for shared owners to sub-let their homes. Inside Housing asked for clarification that these will not be deemed landlords, with DLUHC stating that “changes to grant funding guidance will help those in shared ownership homes who want to sublet their properties and encourage landlords and lenders to approve requests, in recognition of the hardship shared owners are facing”.

During his speech on Monday, he stated that no leaseholder living in a block taller than 11 metres should pay for the replacement of dangerous cladding.

To ensure this, he said he would be creating a £4bn pot to pay for remediation of cladding on building between 11 and 18 metres and this would be paid for through developer contributions.

The housing secretary will now hold showdown talks with the country’s biggest developers over the coming week to agree a way forward, but has threatened public contract bans, court action or changing to legislation if they do not agree to cover costs.

The deadline for an agreement is March, with Mr Gove promising to update the House of Commons before the spring break.

In addition to the £4bn, Mr Gove also indicated on Monday that he would be looking to bring in statutory protections for leaseholders in blocks taller than 11 metres for building issues that were non-cladding related, such as missing or defective fire breaks or other compartmentation issues.

This is expected to be secured through amendments to the Building Safety Bill that is expected in the coming weeks.

However, there are still questions as to how exactly this will be funded and whether developers will also be on the hook for these costs.

In the statement, Mr Gove said: “We are bringing this scandal to an end – protecting leaseholders and making industry pay.

“We will scrap proposals for loans and long-term debt for leaseholders in medium-rise buildings and give a guarantee that no leaseholder living in their own flat will pay a penny to fix dangerous cladding.

“Working with members of both houses, we will look to bring a raft of leaseholder protections into law through our Building Safety bill.

“And we will restore much-needed common sense on building safety assessments, ending the practice of too many buildings being declared unsafe.”