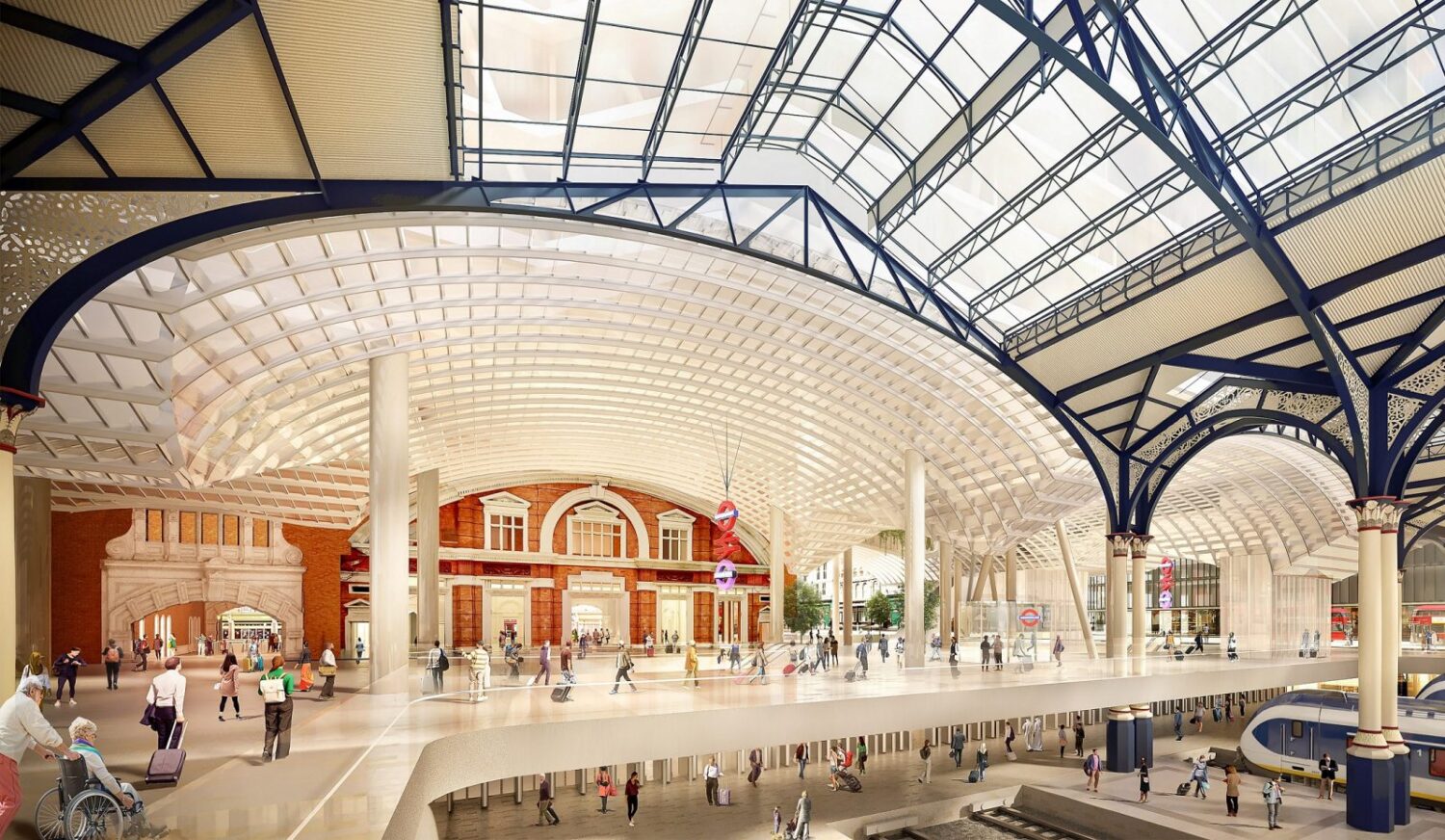 Developers Sellar and MTR Corporation and rail infrastructure operator Network Rail working with stakeholders including Transport for London and the Hyatt, owners of the Andaz London Liverpool Street hotel adjacent to the station, revealed the plans for the project.

In the development, the number of the station’s lifts would be increased from one to seven, including six more escalators to bring the total to 10, as well as improving the London Underground station concourse and entrance.

The historic elements and façade of the grade II-listed Andaz hotel, which originally opened as the Great Eastern hotel in 1884, would be restored as the building is connected to the station concourse.

Up to 10 floors of workspace below a newly built Andaz hotel operated by Hyatt are expected to be a key part of the development, as well as a new culture, retail and leisure district.

The proposals also include the creation of more than 1.5 acres of public realm in and around the main station building and Hope Square, as well as the pedestrianisation of Liverpool Street.

Consultation will start with key groups over the coming weeks and initial proposals for the project will be shared with the public on 21-23 November 2022 as part of a formal consultation exercise ahead of an anticipated planning application submission in 2023.

Sellar chief executive James Sellar said: “Our vision to significantly upgrade Liverpool Street station will alleviate its chronic overcapacity issues and future-proof it for generations at zero cost to the tax or fare payer.”

Robin Dobson, group property director at Network Rail, said: “The plans would transform Liverpool Street station into an exciting mixed-use destination in its own right, while sensitively restoring and showcasing the station’s heritage architecture.”